Anyone who lives in Pieve di Controne…or has visited and fallen in love with the area…or has ancestors who come from the hamlets around Bagni di Lucca, will be interested in reading the second edition of Pieve di Controne. 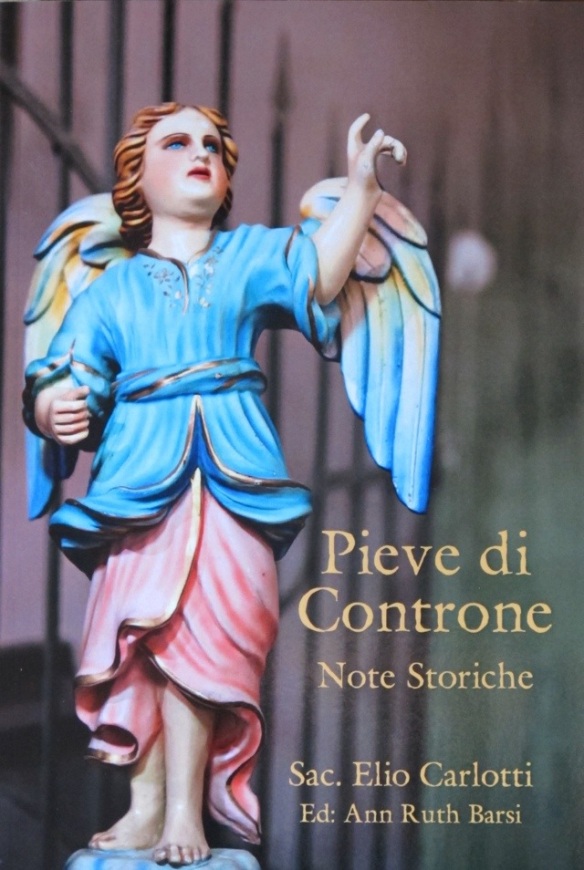 First published in 1971, Pievano Don Elio Carlotti tells the story of the ancient parish of Pieve di Controne from its early inhabitants in the centuries before Christ, up to the years following WWII. He shares his love of these hill towns above Bagni di Lucca, its churches, ceremonies and its people.

The second edition has Don Carlotti’s text in both Italian and English. Genealogical trees for over 50 of the parish’s families have been expanded by Ann Barsi to include ancestors from the 1600s to the present day. New to the second edition are Family Pages submitted by the descendants of the Pieve community from around the world, showing us where they are now, and how they fondly remember their Nonni from the Pieve. Photos old and new give us a closeup look at the beauty of the Pieve di Controne. 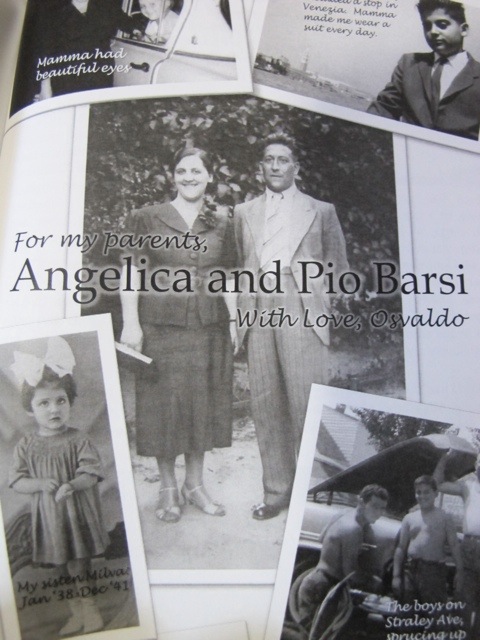 All proceeds from the sale of the book will go to help fund the repairs to the Campanile at Pieve di Controne…an excellent reason to buy it…apart from the fact that it is a great read and of interest to anyone who loves this area. At one time Ponte a Serraglio and Chifenti were part of the Plebato of Pieve di Controne.

The book is €20 and is available from Claudio Gemignani in Gombereto and Andreina Bianchi at Via Tovani 19, Fornoli.

Or email Ann Barsi at abarsi@verizon.net