Lucca is one of the loveliest towns in all of Italy, and it is just 25 kilometres from Bagni di Lucca. It is our nearest large town.

Lucca was founded by the Etruscans and became a Roman colony in 180BC. The rectangular grid system of the roads in the historical centre preserves the original Roman plan. The town is surrounded by a wall which expanded with the growing town. The current configuration dates from the 16th century. It remains intact and now is the outstanding feature of the town.

The wall is 4.2 kilometres around and it is possible to walk or cycle along the top. It is beautiful at any time of the year. 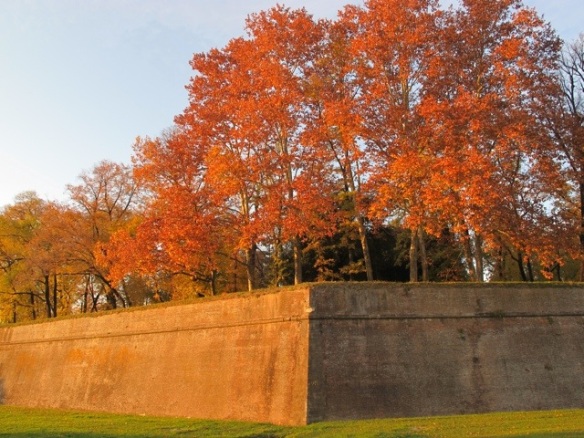 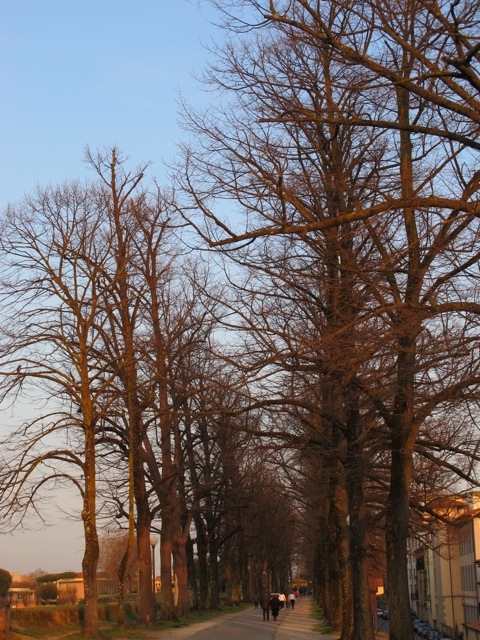 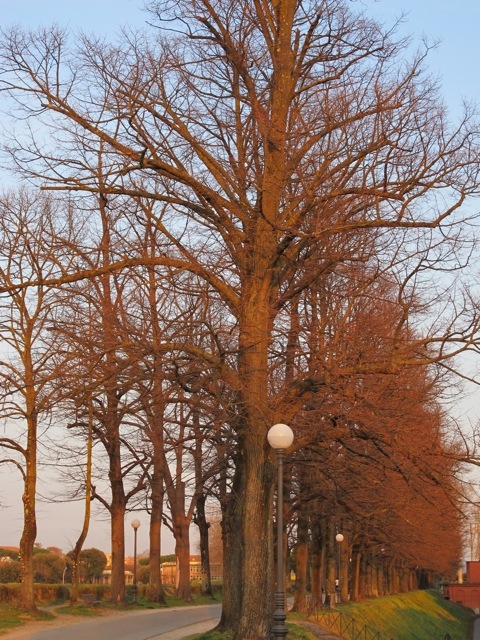 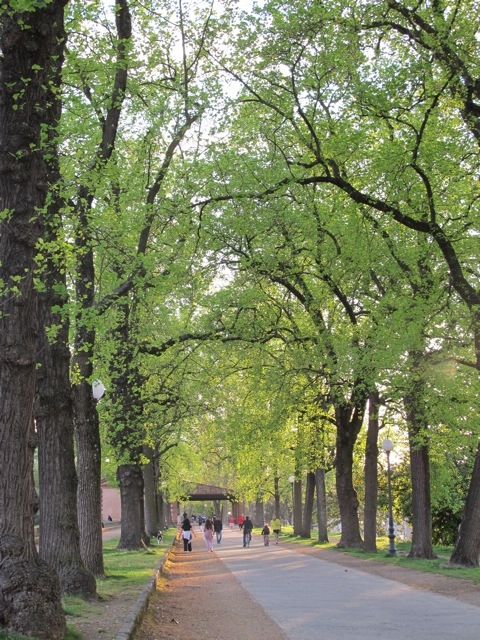 If you are lucky enough to be in Lucca in mid March you will see the beautiful magnolias in bloom in the Corso Garibaldi. 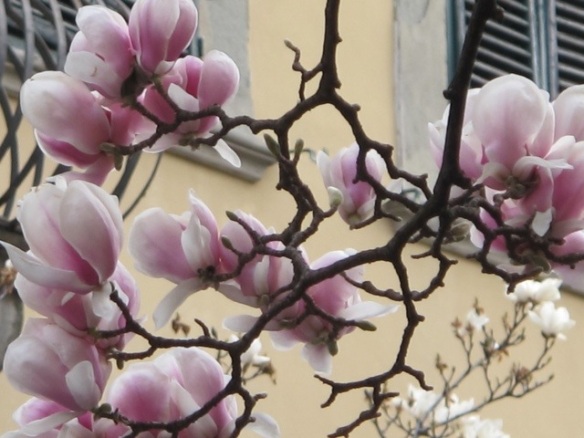 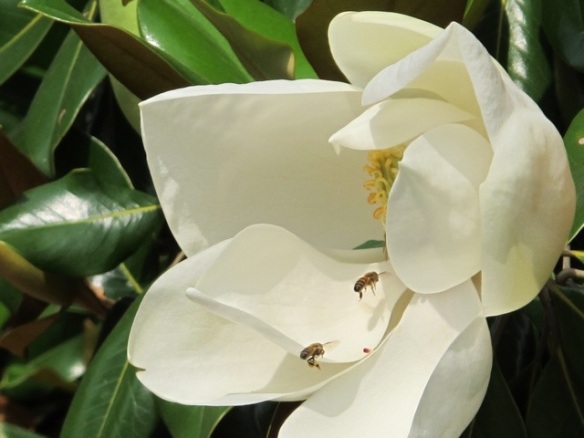 Giacomo Puccini was born in Lucca and there is a long history of music in the town. There are concerts on almost every night and there are several music festivals throughout the year. 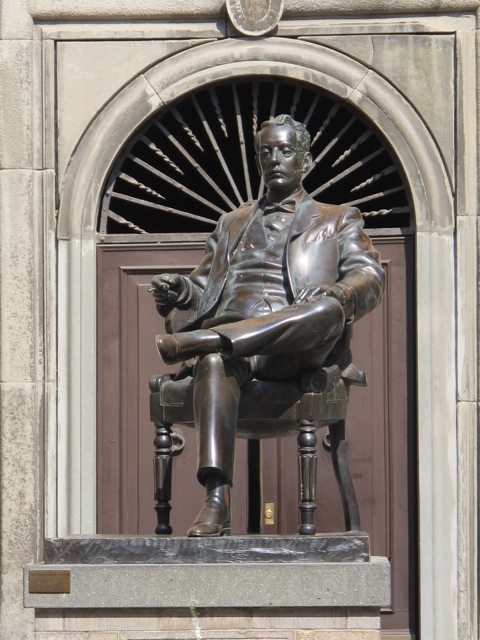 Puccini sits in the Piazza Citadella in front of the house where he was born. It is now open as a museum.

Lucca is a city of churches. At one time there were 100 churches…..quite a lot remain, including the beautiful San Michele on the site of the original Roman forum.

The Piazza Anfiteatro was left behind when the amphitheatre that once stood on the site was removed, leaving and oval space surrounded by houses. Now the beautiful space forms a town centre filled with outdoor dining and several festivals throughout the year. 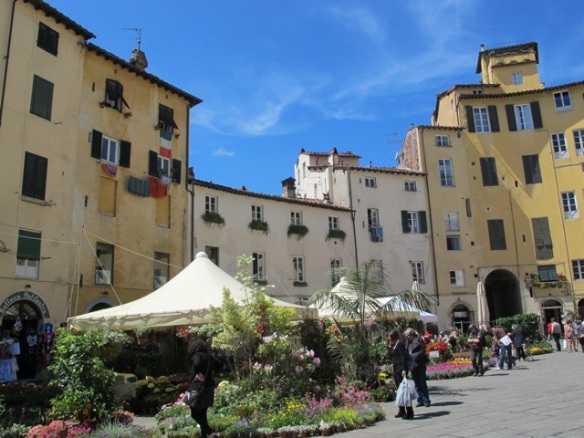 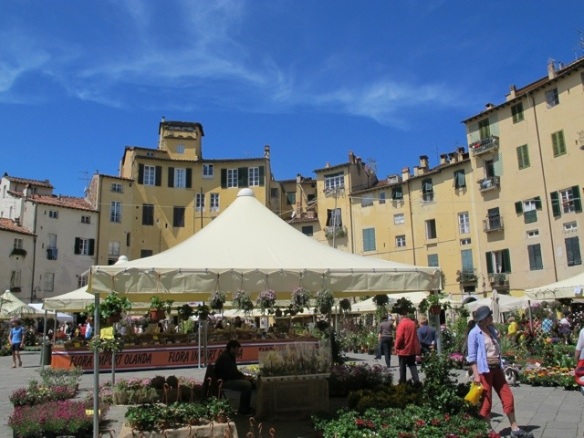 From Bagni di Lucca to Lucca is a pretty 30 minute drive beside the Serchio River on the SS12. It is also possible to take the Lazzi bus which leaves from La Villa and stops at Ponte a Serraglio and Fornoli along the way. The trip takes about 50 minutes to the last stop inside the walls at Piazza Verdi. There is a train from Fornoli which takes about 25 minutes.