The hamlets that make up San Cassiano were once quite highly populated, but like many of the villages of Bagni di Lucca, it is now a quiet place. We parked the car at the bottom of the village and walked up towards the church and the main square. Along the way we met Arnoldo and his son Fabio who had been collecting fig cuttings to plant.

Arnoldo speaks good English as a result of living in America for 15 years. He came back to his home in San Cassiano in 1971 and has lived here ever since. You can’t blame him, the village is lovely. It sits high on the hill with sunshine all day and spectacular views all around.

He told us that there were 7 parts to San Cassiano. The village will obviously require several visits.

We walked past the War Memorial with the lists of the town’s men who have died in several wars. The list is too long.

Opposite the memorial is the beautiful church, Chiesa Monumentale di S.Cassiano.

The church has been known since 722. The facade is from the period between the 9th and 12th centuries. It was closed so we couldn’t go inside, but the decoration on the outside is lovely.

The campanile is the oldest part of the church. 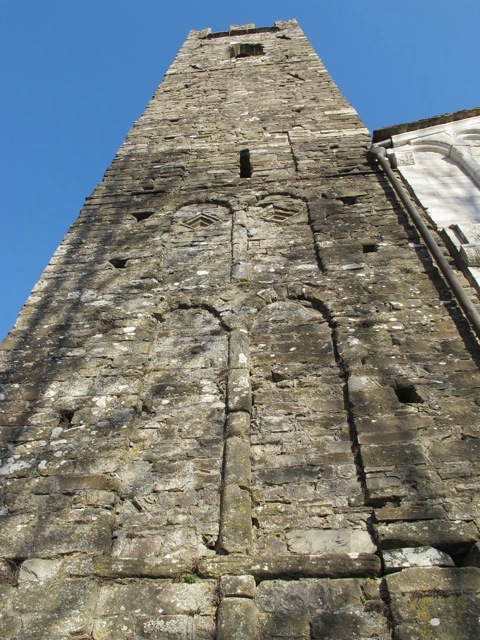 Spring is coming to San Cassiano. 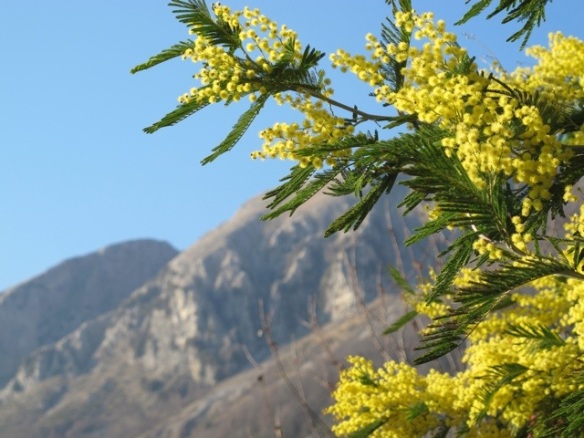 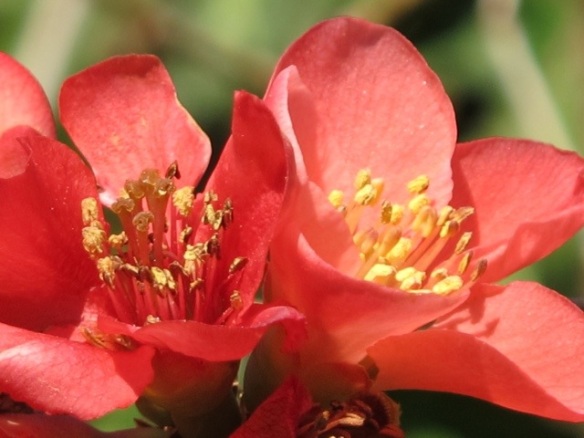 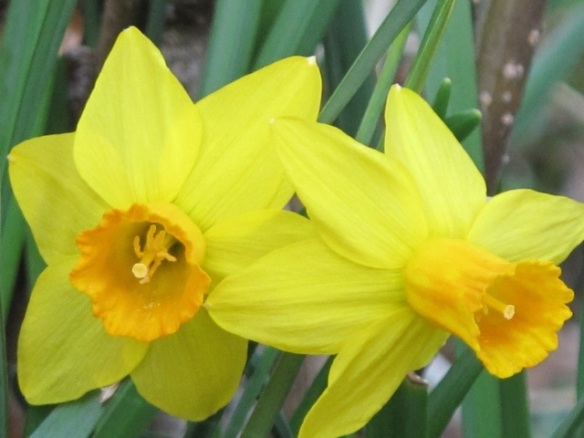 We were there in time to see a peak hour traffic jam.

Somebody had parked in front of the butcher shop (why not?) and with another car parked on the other side of the road, nobody could get through. Everybody just stopped and had a chat and the customer eventually came out and they went on their way. There was a bit of horn blowing, but not too much.

The mountains behind San Cassiano are quiet spectacular. 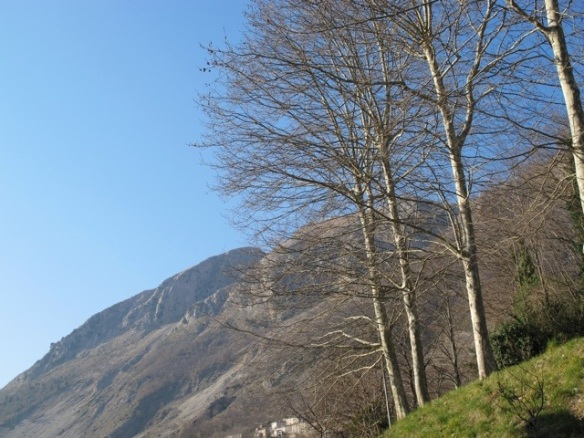 There is still evidence of the landslides from the 18th century which wiped out the communities of Celle and Cerro.

The area is beautifully rustic.

There are excellent views of neighbouring villages.

We had a lovely view of San Cassiano in the late afternoon sun as we left. 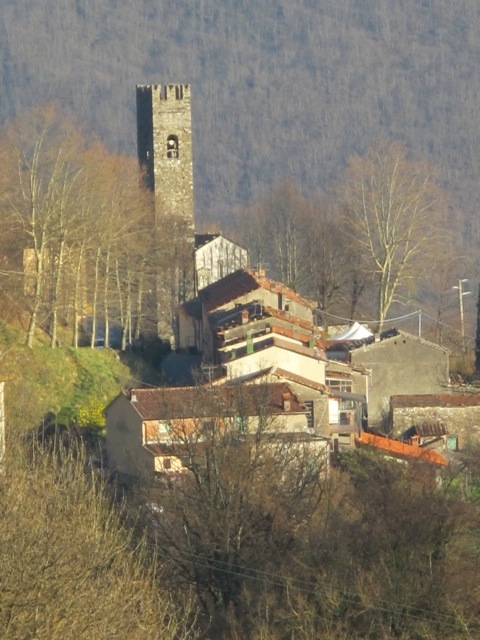 I have to return to San Cassiano as a restaurant that I particularly like to eat at was not open. Soon spring will really arrive and the village will look completely different on my next visit.

29 thoughts on “A visit to San Cassiano di Controne”